Premiere of the Documentary ‘The Diambourou: Slavery and Emancipation in Kayes – Mali’ (2014) at SOAS, London

‘The Diambourou: Slavery and Emancipation in Kayes – Mali’ has been premiered at the film series History on Film: Slavery and the African Diaspora from a Global Perspective – Screenings and Exhibition, organised by SOAS Centre of African Studies (CAS) and the Institute of Commonwealth Studies, on 20 February 2014 from 7 to 9pm.

There were more than 80 people at the premiere and the audience was engaged until 9.15 pm. 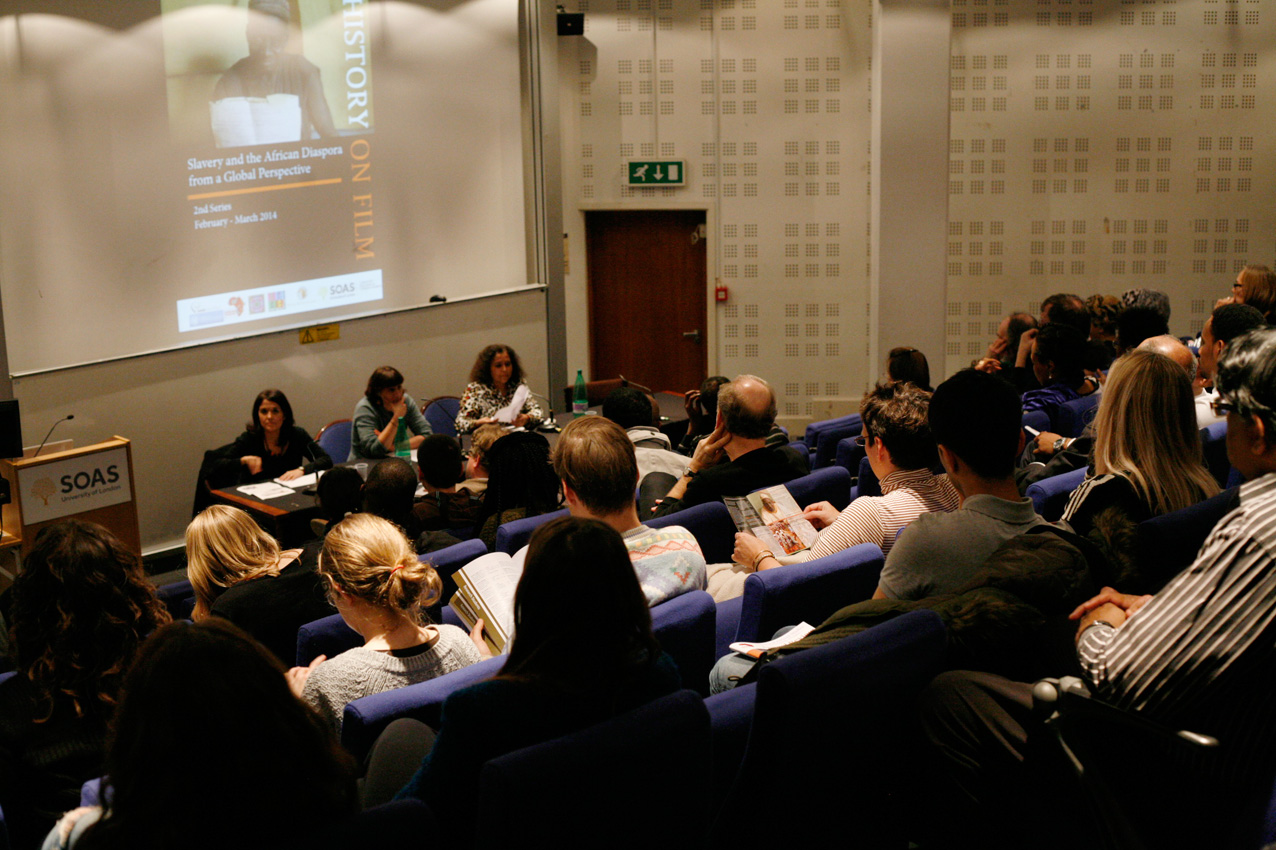 The evening began with a keynote by Dr Ana Lucia Araujo (Howard University) entitled: ‘Public Memory and Legacies of Slavery from a Global Perspective’.

It was followed by the screening of The Diambourou. In her film, Dr Marie Rodet tells the story of those who resisted slavery by escaping their masters and founding new independent and free communities in the district of Kayes in the first half of the twentieth century. The film presents a unique audiovisual archive of slave emancipation in Mali.

Dr Rodet said: “Compared to the memorializing of the Atlantic slave trade, there is almost no heritage sites for the internal slave trade in West Africa. The cultural dimension of diasporas has long been observed in the North Atlantic world, but it has received only scant attention within the context of emancipated slave communities elsewhere.” 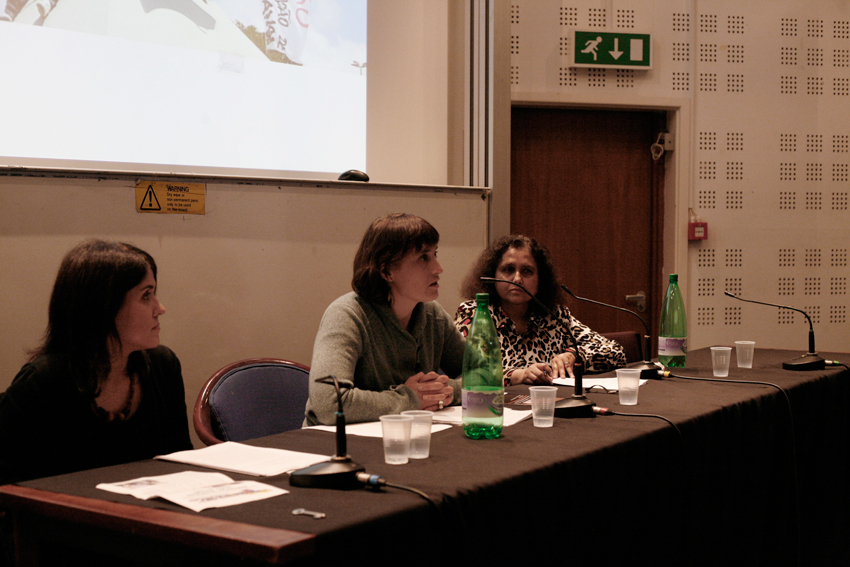 Dr Rodet also curates the photography exhibition ‘Malian Landscapes of Freedom – Escaping Slavery in Kayes’ by Fanny Challier, a French visual artist whose art work has been influenced by the American Land Art. The exhibition features pictures taken in Bouyagui (Mali), a village founded by formerly enslaved who revolted to secure their freedom. ‘Malian Landscapes of Freedom’ will be displayed in the Wolfson Gallery, SOAS Library, 24 February 2014 – 21 March 2014.