Documenting Slavery and Emancipation in Kayes by Marie Rodet

African slavery was officially abolished in Mali by the French colonial authorities in 1905, but effective emancipation of formerly enslaved was a lengthy process, the repercussions of which were still felt long after Mali’s independence in 1960.

The exhibition presents photographs of archival documents testifying to the history of slavery and emancipation in Kayes (Mali), as well as photographs by French visual artist Fanny Challier of the present-day village of Bouyagui, which was created in 1914 by populations escaping slavery.

The exhibition accompanies the documentary film ‘The Diambourou: Slavery and Emancipation in Kayes – Mali’ (2014) directed by Dr Marie Rodet (SOAS), which tells the story of those communities escaping slavery in the region of Kayes in the first half of the twentieth century. 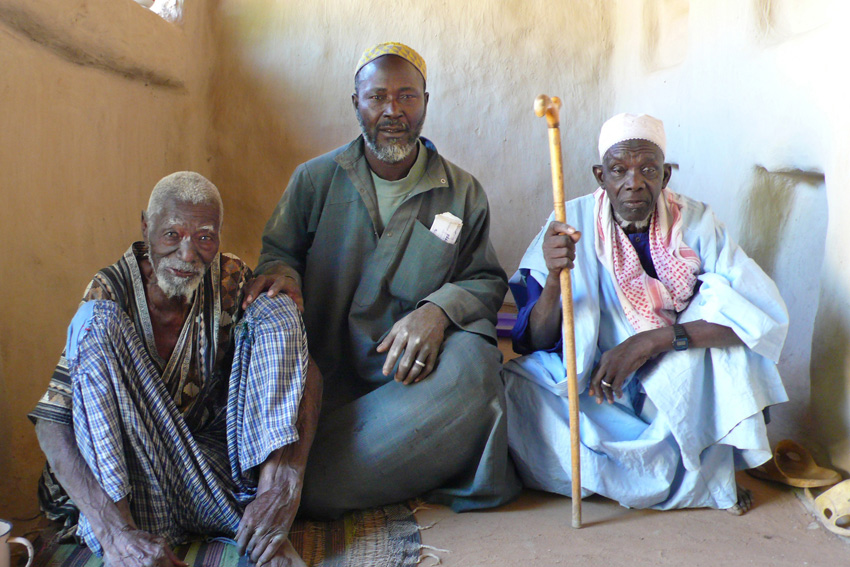 Bouyagui is located in the Soninke region of Guidimakha, North West of Kayes. Like in most villages of the region, houses are built in banco, a mix of mud and grain husks, formed into bricks but also applied on surfaces by hand, drying in the sun. Earth soil is one of the most used construction material worldwide and often served to build the first cities. Bouyagui appears as a photographic ‘ready-made‘: By the formal aspect of its houses close to the ‘earthworks’ of the American Land Art, it looks like an open-air sculptural space.

It can also be noted that contrary to the idea of an ebullient African village full of life, Bouyagui seems empty of his people, giving an impression of coldness and distance. In fact, the villagers are away at a funeral of a member of their community. It shows the importance of the social link, but also the stronger presence of death. Indeed, funerals aren’t anything exceptional.

Fanny Challier was born in Nevers (France). After having spent her childhood in Senegal and Congo, she studied at ENSA Fine Arts School of Bourges. Her work is concerned with landscapes and ecumene: the relations of human beings with their environment.  She has taken part in several collective exhibitions and work. 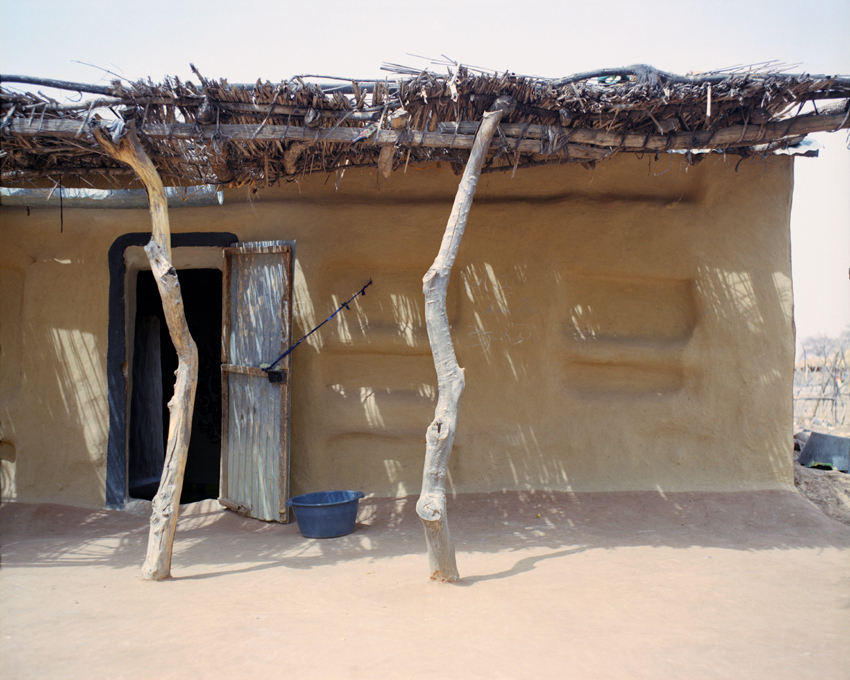 Premiere of the Documentary ‘The Diambourou: Slavery and Emancipation in Kayes – Mali’ (2014) at SOAS, London

‘The Diambourou: Slavery and Emancipation in Kayes – Mali’ has been premiered at the film series History on Film: Slavery and the African Diaspora from a Global Perspective – Screenings and Exhibition, organised by SOAS Centre of African Studies (CAS) and the Institute of Commonwealth Studies, on 20 February 2014 from 7 to 9pm. END_OF_DOCUMENT_TOKEN_TO_BE_REPLACED